Quber Arts is fully devoted to the promotion of contemporary Indian arts and artists. It sponsors Works by living artists and seeks to bring their Work to the attention of art lovers in India and the world. Quber Arts hosts this site to present Indian Painters/Sculptors, Art Organisations and their works to the world's art lovers, collectors and critics, and thus serve as a direct bridge between them.

Quber Arts is a group of many experienced artists that specialize in reproduction on all kinds of themes on different materials. Art lovers from across the world who appreciate miniature paintings visit Mewar Art Gallery. Read More
About Painting
The intense urge for artistic expression in the Western Himalayas from the 17th century onwards produced miniatures as well as wall paintings. However, while miniatures were produced here from the second half of the 17th century onwards, known wall paintings cannot be dated earlier than the last quarter of the 18th century. But it is quite possible that, as in some other parts of India, a painting tradition may have existed in the Western Himalayas earlier than the datable remains.

The fact that the artists were well acquainted with the technique of preparing plaster for wall paintings seems to lend support to this view. Unfortunately, not a single painting before this period exists. It is difficult to say, at this stage, whether the miniature or the mural style of painting was older in the Himalayas. What can, however, be surmised is that both these styles deeply influenced each other.

Rajasthan has carved a niche for itself in the arena of painting. Rajasthan’s fascinating miniature paintings are renowned the world over Read More 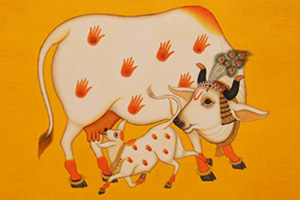 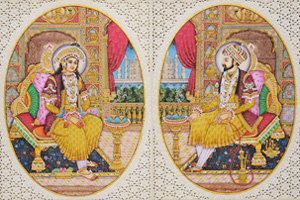 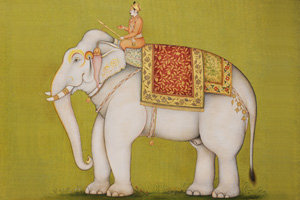 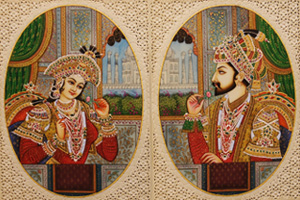 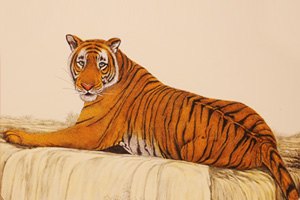 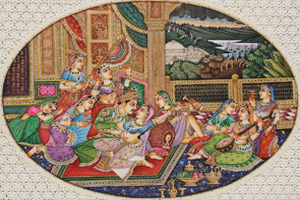 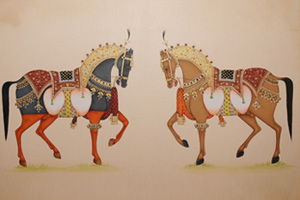 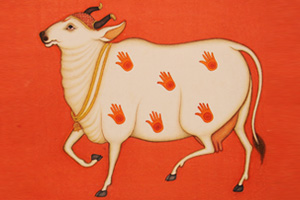